What is Assisted Hatching?

About 5-6 days following fertilisation, the developing embryo is ready to implant in the lining of the uterus. Before it can do so, it has to break out of the zona pellucida or shell, which has protected it for the first few days of development. This is known as hatching.
The hatched embryo can then implant into the lining of the uterus. It has been suggested that one of the reasons that some embryo transfers fail to lead to a pregnancy is because the embryos fail to hatch. Indeed, there is evidence from animal studies to suggest that the zona pellucida may become hardened when the embryo is cultured outside the body, or when surplus embryos are frozen and thawed.

To counteract this zona hardening, a technique called “assisted hatching” has been developed. This involves the creation of a small hole in the zona, designed to help in the hatching process.

How is Assisted Hatching done?

Are there any risks associated with Assisted Hatching ?

As with any in vitro procedure, removal of the embryo from the incubator, and its manipulation, carry a risk of damage, through temperature fluctuation, for example. In addition the creation of too large or too small a hole, may damage the embryo. In practice the procedure is very straight forward and the risk of damage to the embryo is negligible.

There is limited evidence providing support for the idea that assisted hatching is of benefit to anybody, especially in a first cycle of treatment. However, a number of small studies suggest that it may benefit the following groups of women: 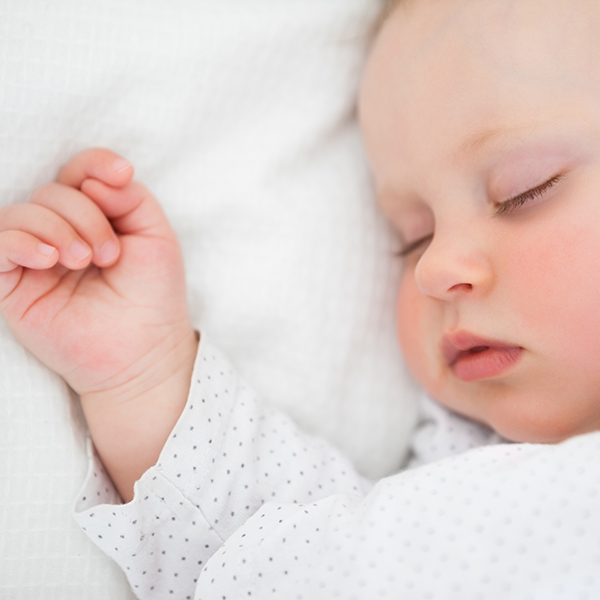 Following fertilisation, the developing embryo is ready to implant in the lining of the uterus

<< back to fertility treatments

With you every step of the way

Let us know how we can help

If we are unable to answer your telephone call there is an answerphone, so please leave a message and we will return your call as soon as possible.

The centre opens at 8.00am and we are here until 5.00pm, Monday to Friday.
Our nurses are involved in scans between 8.00am and 9.00am, so will usually return telephone calls after this time.

We are located in the central area of the hospital close to Day Surgery. Car Park 10 is the closest.
Contact us to request a map of the Hospital.